It can be a challenge taking children to Mass. Use the following strategies to encourage good Mass behavior from your children.

A older gentleman’s wheezing echoes through the church. Everyone continues to sit and pray.

A married couple loudly discusses breakfast plans while waiting for Mass to begin. Everyone continues to sit and pray.

My two-year-old whispers “book”. Seven pairs of eyes glare at us.

Why does it seem like children are received into the church with criticism and intolerance? For a long time, every time we went to Mass, I’d be hyper-vigilant about any little noise generated by my children. I’d scramble out of the pew and dart to the back lest I get the stink-eye from a fellow parishoner, worried that I’d hear another mouthful after Mass about how they shouldn’t be there.

But how can we teach our children church manners if they aren’t in the pew? How can they grow to love Jesus and His Sacraments if they don’t visit Him?

How do we manage that balance of teaching our young ones how to behave at Mass while not being too disruptive to those around us?

As a mother of 4, from teen to toddler, I’ve done the walk of shame with an unruly toddler more times than I care to remember. But as someone who has started to enjoy the fruits of her labor, I can tell you that it does get easier.

This post contains affiliate links, which means I receive a small commission, at no extra cost to you, if you make a purchase using this link.

When do we begin taking babies to Mass?

Babies can and should go to Mass from birth. No, they are not going to understand anything going on. But they will still receive the graces bestowed upon us during Mass. They will grow up recognizing the church as a special place.

Newborns are pretty easy to bring to Mass. If you time it right, they will sleep through the whole thing. The challenging time begins when they can crawl or walk and want to practice those skills! However, rise to the challenge. Don’t stop bringing them to Mass.

Some ways to make the transition easier:

How to keep toddlers quiet during Mass?

Now toddlers? They are another story! Depending on a toddler’s mood, they can make an hour of Mass feel like an eternity and leave you as sweaty as if you ran a marathon in July. How can we encourage our toddlers to display good Mass behavior?

You are your child’s first teacher. You are the example they see, day in and day out. Use that time to teach your children about God. Teach them how to pray, talk to them about Jesus. You may enjoy this post on how to teach your children to pray the rosary for tips. Make your home a domestic church. You can check out this related post for ideas: How to Implement Liturgical Living in the Home with Confidence.

In our house, we dress nicely for Mass. When we dress nicely, we feel and act different. My toddler sees his church clothes and says, “Church. Shh.” He understands that those clothes are for something special.

We also try to make Mass special for him by giving him jobs to do. We get extra non-perishable food each week at the grocery store, and all three boys have the job of taking the bags to church to deposit in baskets for the food bank at the entrance. My toddler loves to take in his bag.

The toddler also has his own special job during the Mass. We let him hold onto the church envelope during Mass and place it in the basket during the offertory. This gives him something to hold in his hands and look at during Mass, and also helps him pay more attention so he’ll know when the basket is coming.

Just as my toddler realizes he wears special clothes to church, he also knows that he is expected to be quiet in church. We remind him every Sunday that we are going to church. We share what he will see, what will happen. And we also let him know that we expect him to be quiet and to sit still.

Is he always perfectly behaved? Oh goodness, no! But we still set that expectation, every week.

4. Sit up front with your kids at Mass.

When we first started sitting in the front pews at Mass, I was so self-conscious! But my kids behave much better when we sit up close. They see what is happening at the altar, instead of staring at backsides.

Additionally, it is much easier to point things out or explain what is going on when they can see it. Around the time of the offertory, my little guy starts getting wiggly. By sitting up front, I can point out all that is happening on the altar. His favorite part is when the priest washes his hands.

5. Be intentional and consistent.

Along with sitting up close, we are intentional with how we sit in the pew. When my older three were little, my husband and I would sit in between each child. None of the kids were close enough to a sibling to misbehave.

We sit a little differently now that we have 4 kids and the others are old enough to mostly behave. Now my most easily distracted kid sits on the end with me next to him, followed by the toddler and then my husband, with the other two on the other side of him. Although it seems most Masses nowadays my oldest is serving, so she isn’t always with us in the pew.

We purposely sit like this so that the middle boys aren’t near each other, and the toddler is sandwiched between my husband and me so he can’t move around too much. We still hold him during Mass, but we do let him sit by himself between us unless he starts acting up. He can also stand on the kneeler between us during the consecration.

This may not be a popular opinion, but we do not allow our little kids to have food or toys, with an exception of a religious book, at Mass. Of course, babies needing a bottle or nursed is different. Toddlers are well fed beforehand, though. I didn’t want to start a habit that we’d need to break. We’ve never brought anything for my current toddler, and he’s been the best behaved of all 4.

6. Show consideration for those around you.

Children should not be expected to behave like adults. They do not have attention spans that are as long, and they don’t always remember to whisper. A little wiggle here and there is normal, and if that upsets fellow parishoners, they just need to deal with it.

With that said, remember that respect goes both ways. If your child is having a meltdown, is hurt, or you know it’s going to take a few minutes to settle them, then please be respectful of those around you and help them calm down in the back of church. We can show others the same consideration that we expect for ourselves when our child is crying or experiencing a tantrum.

Do make sure, though, that the back of Mass isn’t more fun than the pew. And do make sure to bring them back to the pew once they’ve calmed down.

How to help school-age children focus on the Mass.

1. Prepare for Mass in the car.

On our way to Mass each Sunday, we talk about the liturgical season, such as any special day that is being celebrated and what color vestments the priest will be wearing.

I try to read the readings ahead of time and discuss them with the kids in the car, including what they should listen for in the readings. Many times I’ll have one of them turn to me with a smile because they just heard what we talked about in the car.

2. Let them know your expectations of them.

Additionally, I will use the car ride to church to remind the kids of our expectations for their behavior. I remind them that the toddler looks to them for cues on how to behave.

Around the year of first communion, I’ll have the first communicant bring The Mass Book for Children to follow along during Mass. I like how the book explains why each part is happening. It really helps the child focus on and understand each part of the Mass.

3. Set a good example for them yourself.

It’s very important for parents to set a good example themselves. If our children see us standing with our arms folded, never uttering one word of prayer, they probably won’t either. If they hear us grumble each week about having to go to Mass, then they aren’t going to want to go either. Parents should set the precedent for Mass behavior and show kids how fortunate we are to have the opportunity to attend each week.

4. Don’t stop when you leave the pew.

Just like we use the car ride to church to talk to the kids about expectations and readings, we also use the car ride home to discuss the Mass. We’ll talk about the homily, and I’ll use that chance to explain any references they might not have understood or to show the correlation to a story told with the Bible reading. I can also either praise good behavior that I noticed or mention what should change for next week.

Taking children, especially rambunctious toddlers, to Mass can be a weekly challenge. But it is definitely one worth doing. The behavior won’t last forever, and they have every right to be there while they are figuring it out. If we want them in the pews when they are 32, they need to be in the pew when they are 2.

I like to think that every Mass I’ve left in tears from dealing with awful behavior has shaved off a bit of my time in purgatory. Hold your head up high as you march your screaming toddler out of the pew–again, knowing that your little one is sanctifying you.

I believe you can simplify your homeschool day so it’s manageable and enjoyable. Learn more. 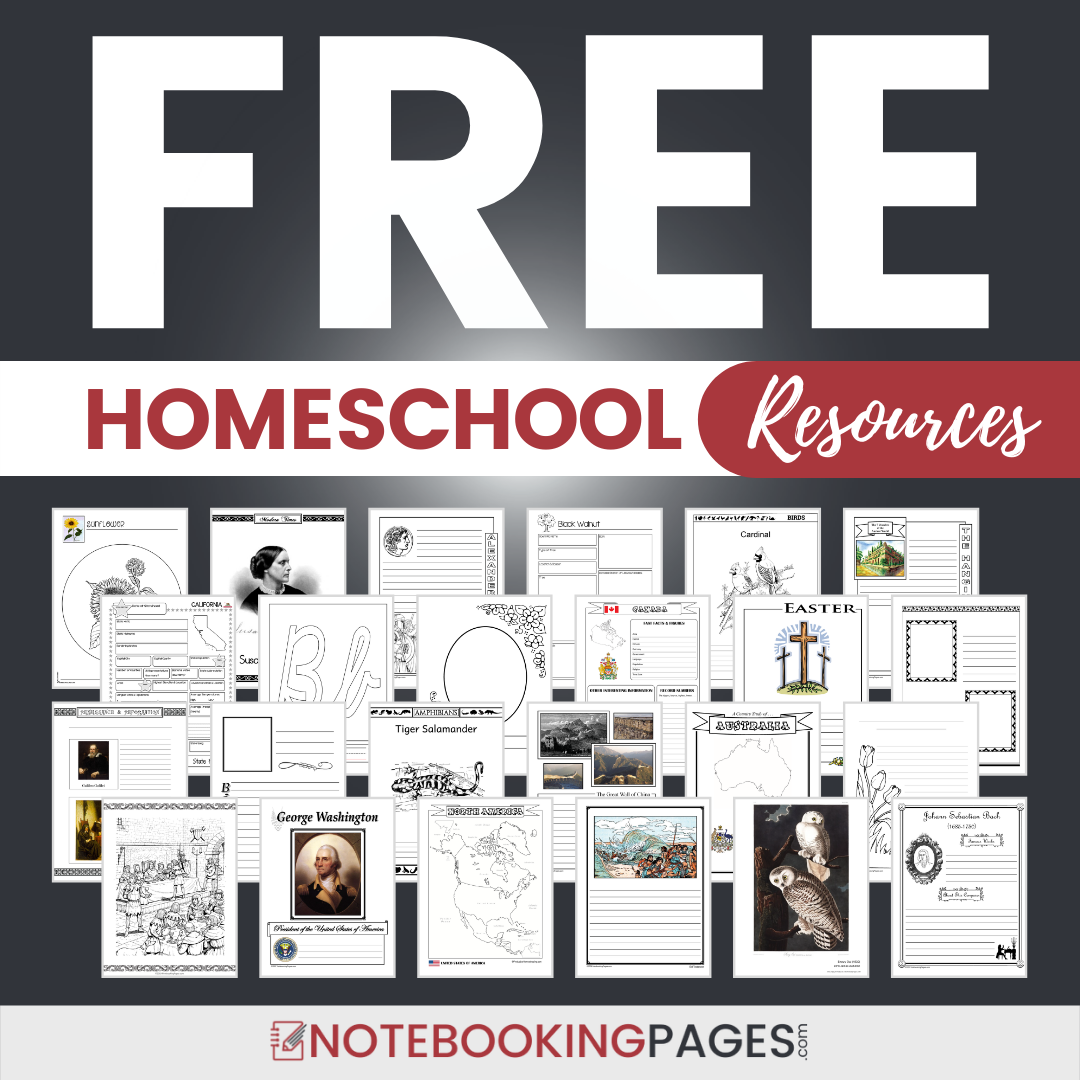 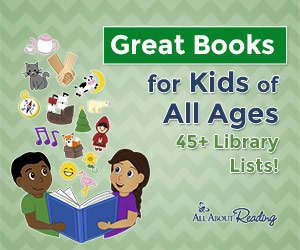 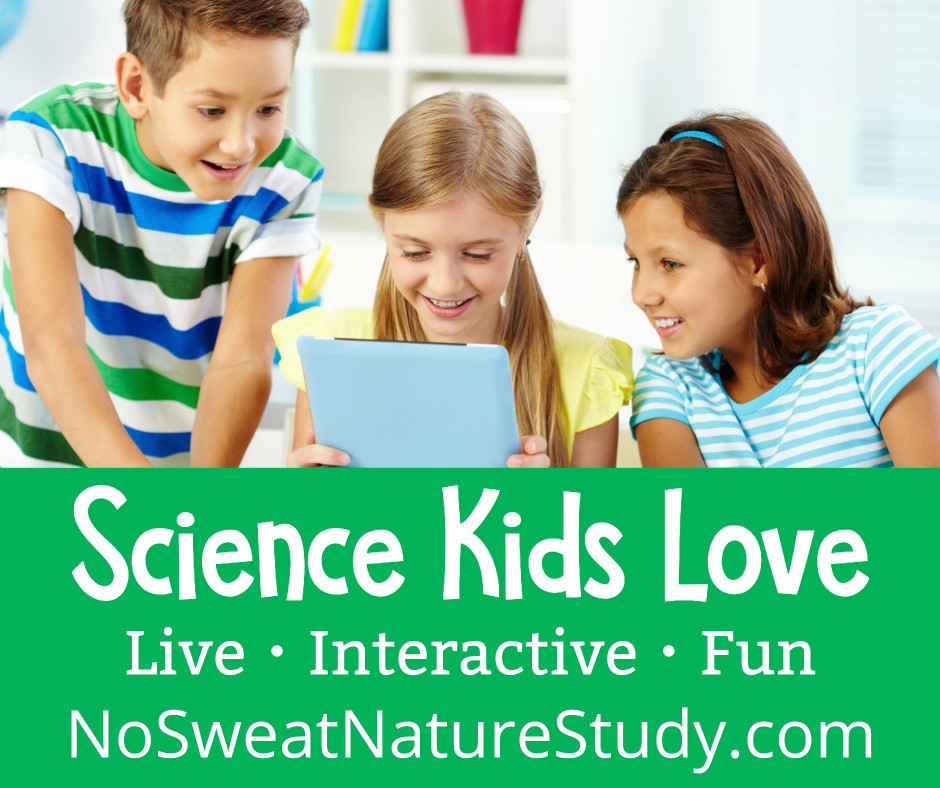 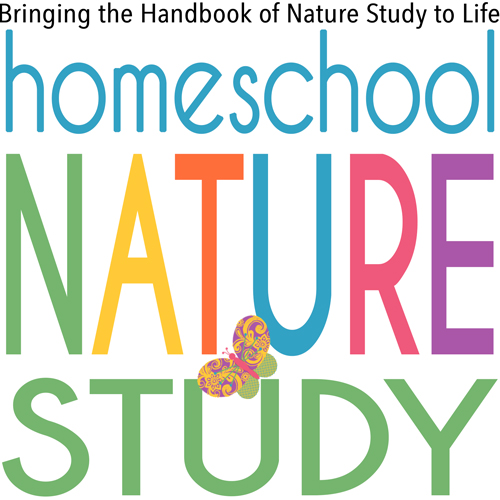 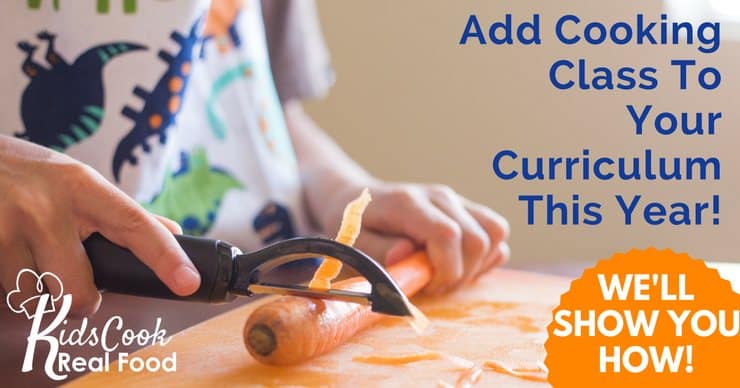 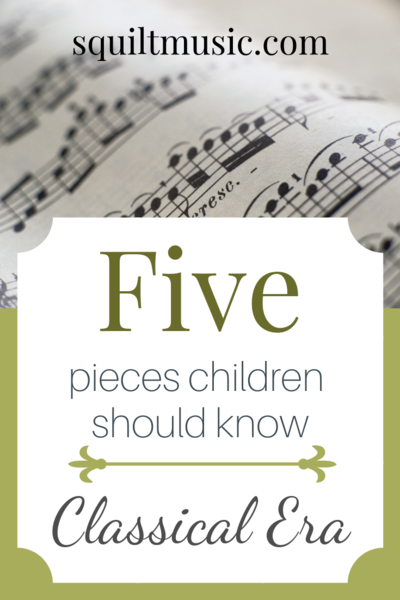 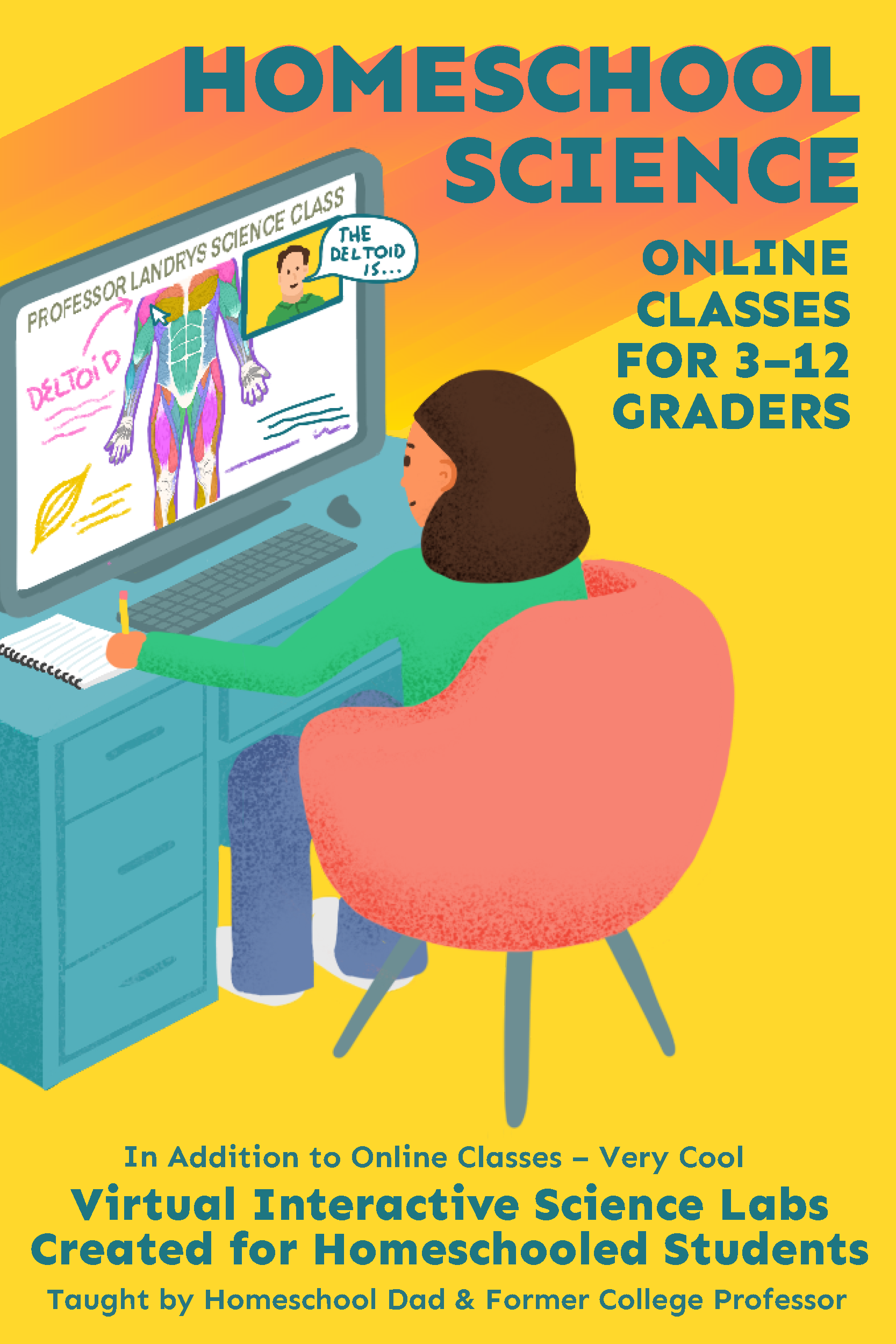